The Tri-Club Challenge was a great success! This event was created to showcase all three of the spectacular golf facilities in the Village of Glencoe and to help celebrate the Village of Glencoe’s Sesquicentennial. The Tri-Club Challenge was a one day, 27-hole event, that included 9 holes of golf at all three of the golf courses that reside in the Village of Glencoe; Lake Shore C.C., Glencoe Golf Club and Skokie C.C.  The event was sold out, and despite the inclement weather, all of the participants were thrilled to take part in this epic event. The general managers of the private clubs; Brian Silver, Lake Shore C.C., and Chuck Scupham, Skokie C.C., were instrumental in the success of the event with their enthusiastic support from the onset. The generosity and hospitality of Lake Shore C.C. and Skokie C.C. is to be applauded and many thanks goes out to their respective boards for graciously opening their doors.

This event also kicked off the first official fundraising effort for the Friends of the Glencoe Golf Club. A $25 donation to Friends was included in the registration fee resulting in $2,200 being raised.

In early 1869, Glencoe was a small community of less than 30 homes, a few local stores, a country school, a church, and a railway station connected by dirt roads and an occasional plank or gravel walk that had first been settled by Anson Taylor and several German and English immigrant families only 30 years earlier. The Village founder, Dr. Alexander Hammond, and his investors from the Glencoe Company gave serious thought and consideration to the development of the community and began a planning process that lead to the Village officially incorporating under a Special Charter granted by an act of the Illinois State legislature on March 29, 1869.

In 1843, President John Tyler granted, through purchase, a large tract of land to a man named Marcus Gormley. In 1897 a piece of the property was purchased by a group of Chicago businessmen who had come together to form a golf club. The land stood atop a ridge and overlooked a broad oak savannah plain and in the distance, a wetland area. This portion, known as the “Skokie”, probably got its name from a Potawatomi Indian word for swamp or marsh. From this came “The Links of Skokie Country Club”. Since its inception there have been 4 course layouts.

The first, designed by a member, had 9 holes. In 1904, the members hired Thomas Bendelow to design an 18 hole course. An acclaimed architect in his day, it should be noted that he also designed Medinah No. 3 and Olympia Fields Nos. 1 and 2. In 1914 Donald Ross, the legendary designer, came to the course with his signature “fore bunkers” 20 to 30 yards short of the green, lofted shots to mounded greens were promoted.

In 1922 Skokie was chosen to host the U. S. Open. Called the “National Open” at the time, a first-ever admission fee of $1 was charged. With the best golfers of the day including Walter Hagen, John Black and Bobby Jones, it drew 15,000 spectators, the largest crowd in Open history to that point. A 20-year-old former caddie named Gene Sarazen won the tournament with a birdie 4 on the par 5 18th hole.

In 1938, the Club acquired land adjacent to the lagoons in the southwest “footprint” of the course. That transaction in the north section enabled a substantial reworking. The architectural team of William Langford and Theodore Moreau were hired. They redesigned much of the layout with respect paid to the integrity of Mr. Ross’s intentions. With the exception of some modifications by the firm of Rees Jones in 1981, the current course is much as Langford and Moreau left it in the late 1930’s.

In 1908, several prominent Chicago-area families joined together to purchase land in the northeast corner of Glencoe, Illinois. They desired a quiet place away from the ever-expanding city.  Lake Shore Country Club is situated on approximately 127 acres that formerly constituted Old Beck Farm. What is now Metra Braeside Station was known as Beck’s Crossing which made developing in the area attractive due to its accessibility by train from the city.

In 1909, nationally renowned landscape architects, Frederick Law Olmsted and his two sons, were hired to help develop the property. Olmsted designed Lake Shore Country Club with the purpose of making all visitors conscious of their natural surroundings. Although the Club acquired land west of Sheridan Road, it was not initially, by itself, large enough to build an eighteen-hole golf course.  Accordingly, the property to the south and west was leased (and later purchased) from the Brand Family, thereby enabling the development of the golf course.  Lake Shore’s 18-hole golf course is separated from the Clubhouse by Sheridan Road. An underground pedestrian tunnel running beneath Sheridan Road dates back to the Olmsteds’ and Shaw’s original plans.

The Olmsteds believed in disturbing nature as little as possible, even if it meant suppressing one’s own creative impulses.  Their design required clearing brush, removing literally thousands of trees and dynamiting tree stumps, plowing under hay fields and seeding them with grass, and spanning ravines.  Densely positioned trees, either newly planted or spared by axe and dynamite, defined fairways, and provided some protection from errant balls.  The golf course first opened on April 27, 1912.  From the beginning, men and women played golf together as well as separately.  At Lake Shore even to an ardent golfer, the social experience outweighed the game itself.  What counted then, and what still counts today, is the way families come together to engage in the sport.

The course is noted for its difficult and lengthy par 4’s and has a series of ravines that need to be negotiated on several holes. The facility includes a driving range, putting greens, and a separate chipping practice area. The Golf Clubhouse, rebuilt after a terrible fire in the summer of 1994, has separate men’s and women’s locker rooms plus indoor and terrace dining.

In 1921 the Glencoe Golf Club was established by a group of Glencoe residents in search of an alternative to private country club membership. On June 6, 1922, the Cook County Board approved an agreement with the Glencoe Golf Club granting the use of land for the first nine holes (the front nine as we know it today) and construction was initiated using funds from those Glencoe residents. The second nine holes (the back nine as we know it today) were constructed on the 31 acres owned by the Village of Glencoe adjacent to the golf course. In 1927, the Village of Glencoe purchased an additional 29 acres of land to go with the 31 acres already owned immediately south of the second 9 holes. Expansion of the back nine to the present condition was completed in 1930 with the full 18 holes put into play in 1931.

Friends of the Glencoe Golf Club 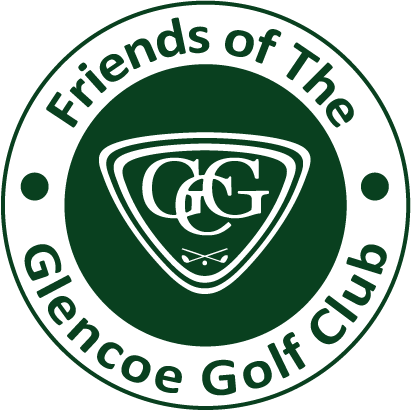 A $125,000 anonymous matching gift was made to Friends. Please help to secure this significant contribution today! 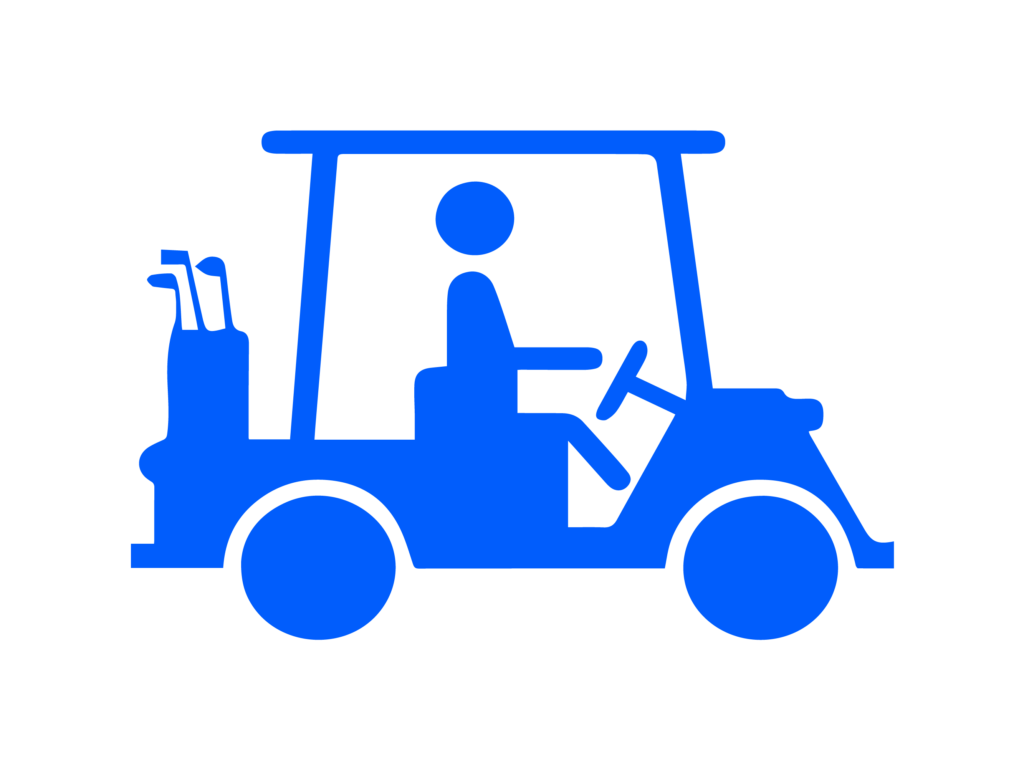